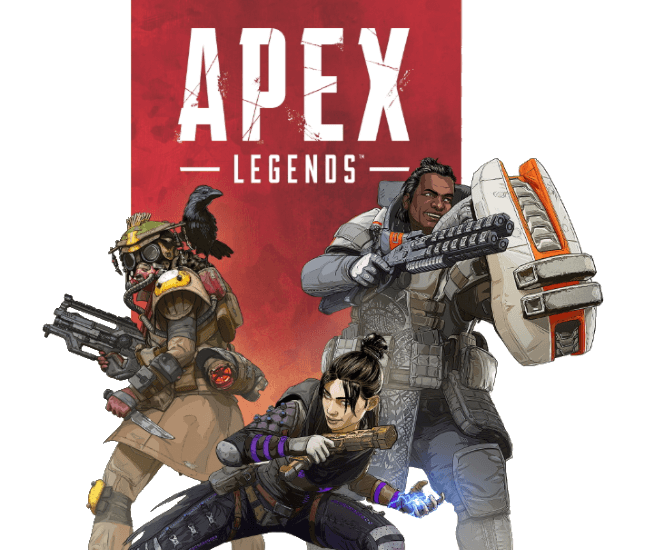 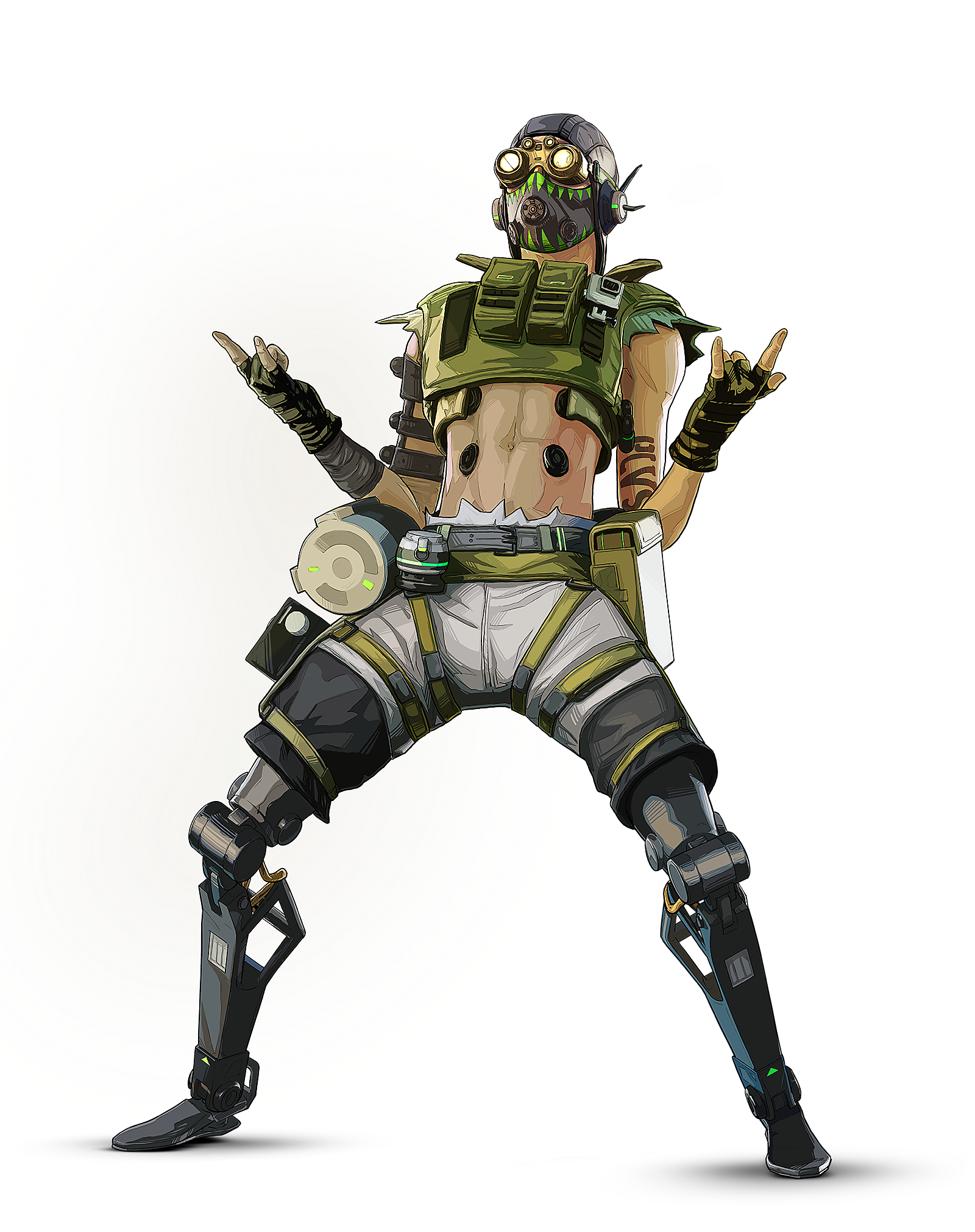 How AFBN on Apex Works

Anyone who is listed on the Gaming Roster, is in fact eligible to play in the competitive lineup. However, all matches will be scheduled and ran by the appointed Apex Legends’ leader and co-leader(s). You all represent AFBN, and our growing community. Be respectful, but kick butt while doing so! And as a reminder, while we compete in an open ladder on a public site, our goal is to have a strong enough A-team to compete in actual competitions for actual money. Practice!

Without communication, even the best of relationships die. Stands to reason, the same thing will happen to a community that gets divided by the same issue. After every day of competing and gaming, the Leader and Co-Leader of our Apex Legends division are expected to follow up the Owner/Founder/Captain of AFBN. Coordinating updates, messages, and roster changes as well as daily scores, is a big part of the much needed coordination! Failure to do so, will result in a leadership role transfer.