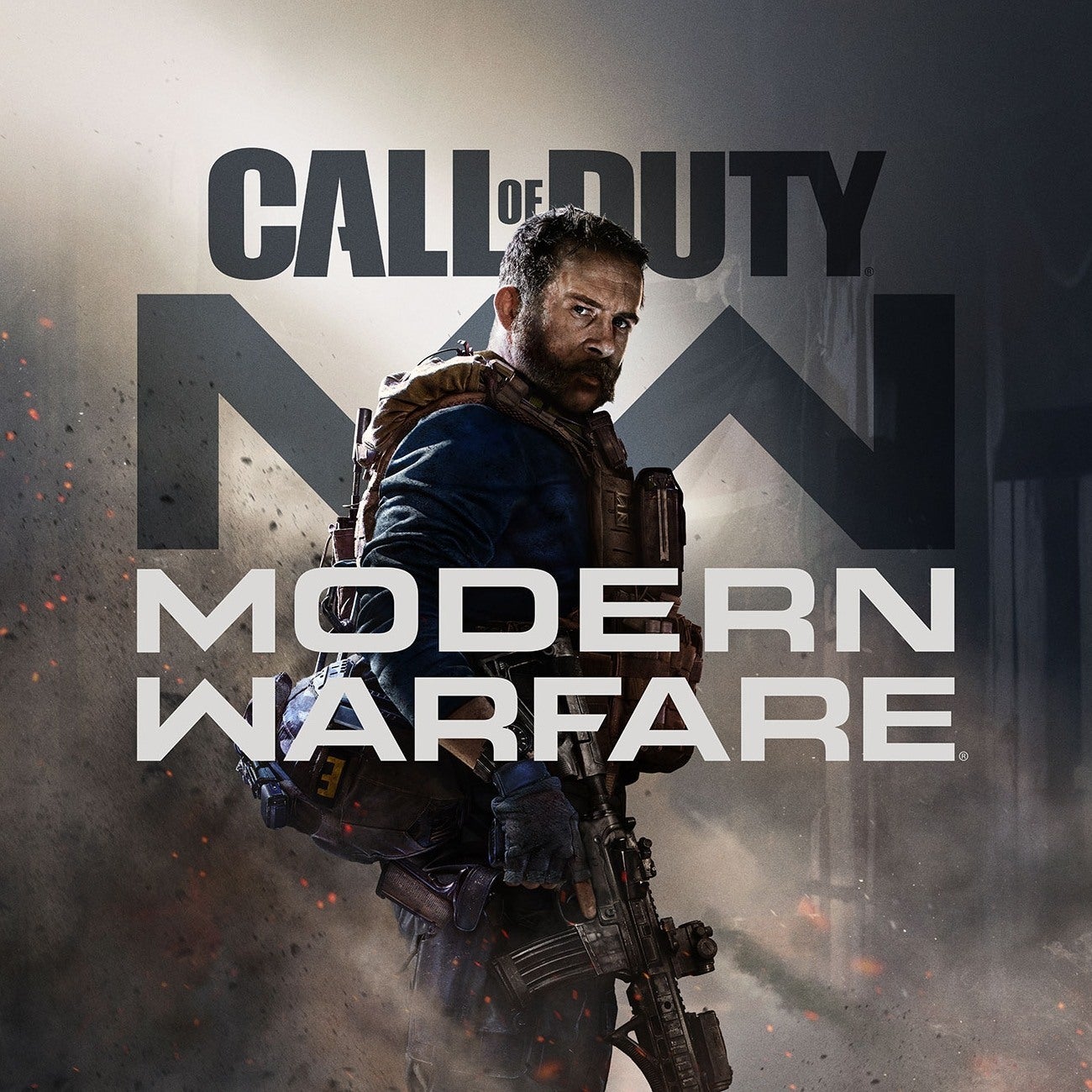 How AFBN on CoD: MW Works

Anyone who is listed on the Roster, is in fact eligible to play in the competitive lineup. However, all matches will be scheduled and ran by the appointed Call of Duty leader(s) and co-leader(s). You all represent AFBN, and our growing community. Be respectful, but kick butt while doing so! And as a reminder, while we compete in an open ladder on a public site, our goal is to grow strong enough to compete in actual competitions for actual money. Practice!

All members of A Few Bad Newbies are required to wear an “AFBN” Tag. Placing another tag on, is essentially saying you don’t want to compete with us. Which is okay, you’re allowed to feel that way. You won’t be considered for the A-team. If you’re a casual gamer or content creator, we still urge you to proudly display our community mark. We are proud of having you with us, why not return the love?